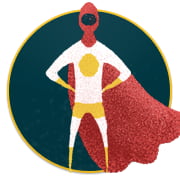 I would like to know why it is charged multiple times

I confirm, I just sent a package, no second time

Why is the fee returned after deducting the fee?

I would like to know if there is a mistake in the operation, resulting in multiple deductions, or other it is wrong 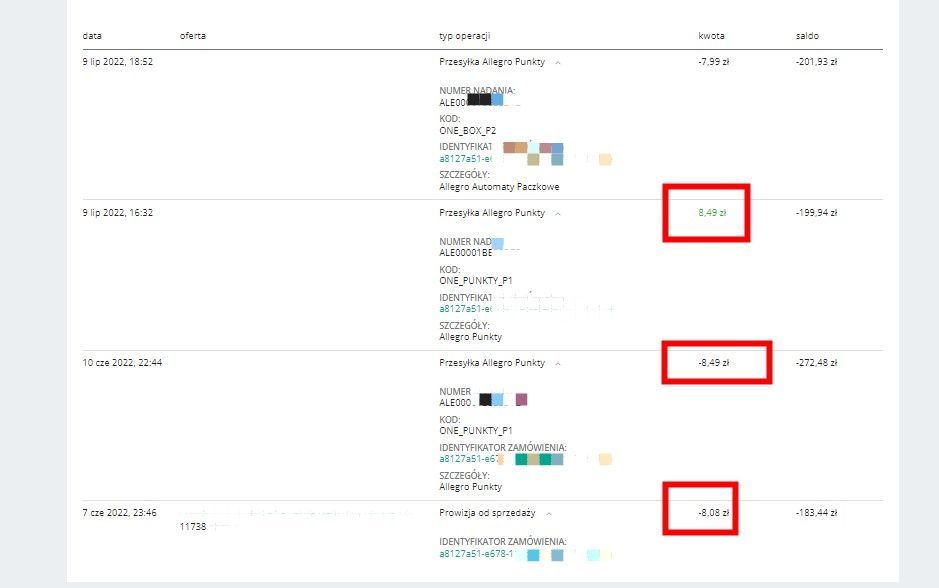 I see the deducted commission here

This is what makes me wonder

I followed your website and searched, but didn't get my answer

I know there are some deductions to be made every month

Although it has been refunded, I still don't understand why there is such an operation

I have checked the data for nearly a year and have not encountered such a problem.

I hope you can help us find the answer as soon as possible, I am very anxious, we all want to know the result, and I can't solve the problem

@PrzydaSie_sklep In the screenshot you sent, you highlighted 3 items, of which the first (June 7) is the sales commission, and the other two are the charged and deducted shipping fee. There is no error here. Please write why you think these fees should not be charged.

PrzydaSie_sklep
#7 Wielbiciel#
1. Why is there a fee of (8.49+7.99) for two ALLEGRO PUNKTY? 2. Why did they charge an 8.49 and then refund it to us? Why did they withdraw? 3. I have never experienced such a deduction method before, so I really want to know, what is the reason that the fee is deducted twice and returned to us again
0 W punkt!
oznacz moderatorów
Odpowiedz

@PrzydaSie_sklep Please send me the order numbers to which your questions refers. You have hidden them in the screenshot.